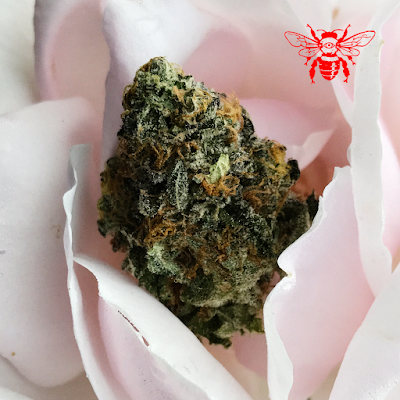 I wasn't created by accident. I AM created in the likeness & the image of God Almighty. I AM a rare commodity & a dying species; hard to come by & irreplaceable. Strength is perseverance; rising in the face of obstacles from other men & women, daily belittling & demeaning circumstances, attempts at contest & intimidation, pride swallowed while traversing hell unmentioned, all the while trying to hold onto my integrity to feel as a Man in a system content to treat me as a boi.

Have you ever fallen so hard that you question if you can get back up again? Have you ever gotten into a situation you can't find yourself out of? Who do you turn to, if not God?

"There have been so many Times I have seen a Man wanting to weep, but instead beat his Heart until it was unconscious." -Nayyirah Waheed

David was a chosen Man of God. He ventured outward & did what God told him to do, going to battle with his men, but those attached to a Man of God suffer his losses & reap his rewards with him all the same. Everyone goes through trials & tribulations. David was in a battle, & his men were in a battle. When it was over, they all returned home & their village was going up in smoke.

A Man who desires to be Great & do Great for God is attacked by a three-pronged attack:

To a Winner, losing makes him sick. Though he may smile, his Joy is not with him. His Heart is not well, & he becomes weary in his Soul, & embarrassed about becoming weary. His friends betray him & blame him, & he has no one that he can trust in his Time of need. He has become discouraged. A discouraged Man can still undertake his daily obligations & responsibilities. Though bitterness has overtaken his Heart, he can still return home, rise to work, be thoughtful, have sex, send flowers, & still be at the end of his rope. Just because he can do what he was trained to do does not mean that he is happy or fulfilled.

Have you ever had anything bring you to the point where you weren't sure you could overcome, knowing that the enemy will never cease the onslaught?

Any Time the Man is discouraged, & the Woman is distracted, the enemy destroys. David came home & his wife was distracted. Where he expected to be received, he was not, but David encouraged HIMSELF in the Lord.

Let's look at the Word LORD /lôrd/ noun: someone or something having Power, authority, or influence; a master or ruler. 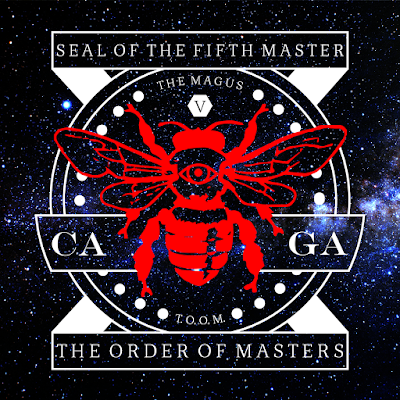 What if we, for but a moment, unlimited Christ to be envisioned not as a Man, but an energy, a vibration, a presence, a Perfect Spiritual frame of Mind? What if we came into the body of Christ (consciousness) by accepting the tenets of Love, Joy, Peace, patience, kindness, goodness, & Faithfulness? What if accepting Christ into our Hearts as the Way to salvation was like tuning an old radio to the right frequency by conscious direction of the dial?

If I take control of my Mind, & direct it towards the Higher Power of Love, have I not achieved a ruling position, & therefore, become One with the body (others on the same frequency/plane of comprehension) of Christ (consciousness)?

"But if Christ is in you, although the body is dead because of sin, the Spirit is Life because of righteousness." -Romans 8:10, ESV

Duality then becomes a decision between harmony & disharmony, does it not? If Perfect balance was created in all things, wouldn't vibratory energy have a Light & dark resonance? The science of Man clearly declares this to be True. If we were given freedom of Will by our means of Creation, wouldn't we then also have the ability to use our faculties of reason to align our Minds with the frequency of our choosing? Wouldn't that justify options in our alignments? & if there are options, there can be no singularity, by reasons sake.

"I appeal to you therefore, brothers, by the mercies of God, to present your bodies as a living sacrifice, Holy & acceptable to God, which is your Spiritual worship. Do not be conformed to this world, but be transformed by the renewal of your Mind, that by testing you may discern what is the Will of God, what is good & acceptable & Perfect." -Romans 12:1-2, ESV

Disharmony is not our natural state of being. It is a weaponized transmission, that we must choose to accept into our consciousness. We must not give rise to the transmitted seed of disharmony by CHOICE, & uproot it wherever it may desire to take root. Darkness is a diseased seed that should be eradicated before it chokes the Life from the vessel it is sown in, blocking the transmissions of Light & Love by design.

By no means do I intend to color your perspective as I do to encourage your introspection & challenge you to question the conditioning of your Mind. Harmony does not mean we should all think the same. Harmony means we strive to understand each other, & Love the individual reflections of the Source of All Creation as we Love ourselves; no more, no less; & we should Love ourselves, because Love is what we are made of.

*If this message has touched you in anyway, please consider contributing to my continued ability to reach others by sharing this blog post.

Writing & creating has become my full-Time endeavor, & as such, I will see success by the support of my peers, or fall short by my own merit. If you would like to make a financial contribution, you may do so through PayPal by using the button below, or click the logo following it to contribute on my website, or purchase an item from my shop (I also have items available on my Etsy store, which you can access here (Thanksgiving sale underway now).

Thank you very much for your Time & consideration, & Peace be with you & yours. 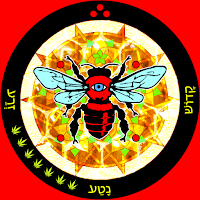